London has been the undisputed European technology centre. Until now. Our view is Berlin will rapidly begin to take over, and in 10-15 years we will see the Berlin cluster as Europe’s technology hot-bed.

Already the stage is set. German tech companies receive only 400-500 VC investments per year, versus 1,000-1,500 for the UK as whole. However, Berlin has consistently been in Europe’s “top 4” (along with London, Paris and Stockholm, and received more tech capital in 2015 than any other European city.

The Berlin eco-system is being fuelled by two key trends. First the number of international investors coming into Germany is greater than anywhere else in Europe, filling neatly the gap between exciting, investable companies and the current, small, local VC group. Berlin inevitably attracts a major share of this capital year in and year out. 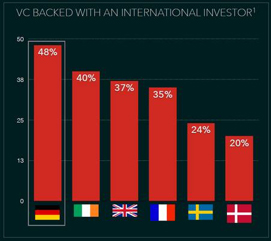 Second, German VC tech exits are on a par with the UK already, despite many fewer funding rounds. This year German VC exits are set to exceed UK ones by number. This replenishment of the eco-system is critical to fuelling growth; until the UK started seeing meaningful tech exits 10-15 years ago, the UK ecosystem’s development could only evolve so far.

Building on these trends, here is why we believe Berlin will become Europe’s long-term Silicon Valley: 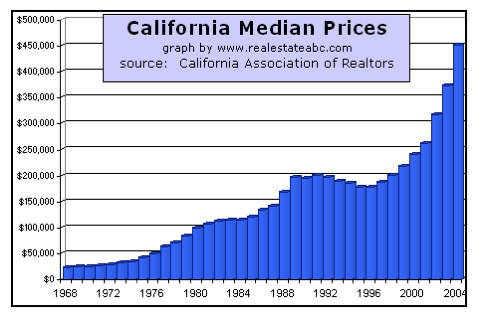 The ingredients of a successful tech eco-system have always been: the best people, both large and small companies reinforcing each other, and available capital. Those ingredients are most plentiful in one city in Europe.

And it’s no longer London.