The Hottest Sector For Late Stage ‘Tech’ Investing In Europe?

It paints a stark picture: 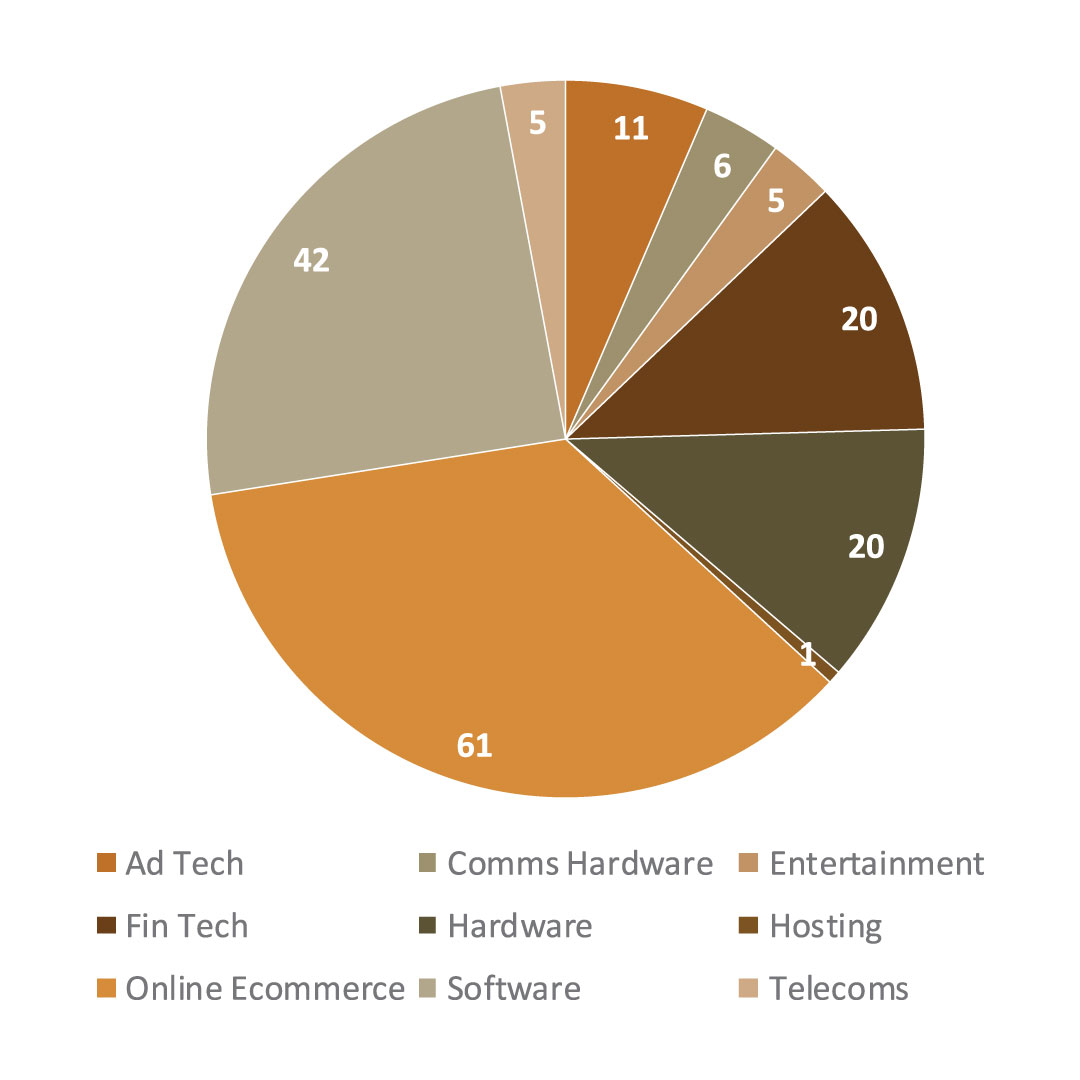 In our view e-commerce or online marketplace businesses are retail businesses first, technology companies second. Most software powering e-commerce can be bought off the shelf, and there is little if any underlying intellectual property (IP). For example, Uber and Lyft’s apps do basically the same thing, and Etsy and eBay operate the same type of marketplace. They use tech, but scale, not core IP, is the differentiator. And to companies like DeliveryHero and Deliveroo, logistics know-how is far more valuable than coding skills.

Subtracting e-commerce investments leaves just over 100 financings over five years, or only 20 a year. Let that sink in for a second. Across 27 European countries, 700m+ people and spanning the last five years, barely 20 ‘real tech’ companies a year get serious money to really scale. The late stage tech funding market is functionally non-existent.

No wonder so many European real tech companies get acquired before raising a Series C round. And those that don’t want to sell early often have to shift to the US, with the best evolving into US businesses. The value destroyed for the European tech industry is incalculable.

Late stage European money is funding digital consumer activity, not the next Microsoft

What is happening is late stage money is helping digitise European consumer activity, relying on an accessible base of 700m consumers. As e-commerce reaches 20% of all retail, and with Europe boasting sophisticated payments and logistics, it’s easy to back the next online business selling offline goods more cheaply, or in a slicker way. Plus, the drivers for success in these businesses don’t require an engineering PhD to understand.

However, lets be clear; this is not tech investing, which in our view means backing already sizeable IP-based businesses to accelerate international growth, or expand product offerings. Non-tech investing might be preferable were it not for world-class tech engineering capability across Europe in key areas such as cybersecurity, block-chain, AI or virtual reality, plus a host of more prosaic enterprise software applications. It might also be defensible were it not for the fact Europe’s two big ‘winners’ so far have been SAP and ARM, prime examples of the value of European-created IP. Worse, labelling digital consumer investing as ‘tech’ masks the huge and persistent gulf between the European investment industry and the US.

We understand its a classic ‘chicken and egg’ situation. The tech industry in Europe is very young, there is hardly a local IPO exit option, and the elusive combination of world class business talent and technology know-how (the secret sauce behind all current tech giants, from Apple to HP) is harder to assemble in Europe. As a result, the prospect for creating $1B+ public ‘real tech’ companies in Europe appears structurally more challenging. Contrast with the relatively straightforward alternative of creating an innovative offering distributed via smartphones to hundreds of millions, and the choice is in many cases ‘a no brainer’ in VC parlance.

In our view however there is persistent, and significant bias away from backing IP-based companies. Witness the number of relatively small European tech companies that are acquired for $100m or more each year, and its clear there is plenty of raw material with which to build serious tech companies competing from Europe.

What is to be done?

Given that growth capital flows rationally towards the best risk/reward opportunities, what is to be done to break the ‘vicious circle’?

The funding gap otherwise will only get worse

We reckon the timing is now to take key steps to create a functioning Series C funding market for European real tech. Many Series A and B funded companies are graduating to the stage where €20m+ Series C rounds are necessary if they are to scale independently. At the moment we see many opting for ‘premature’ M&A exits, when at least some should remain private and build more value before selling.

Everyone (everywhere) loves a €100m cash M&A exit before a large Series C funding round. That is, until they experience the value of creating a €1B+ value company by raising that bit of additional later stage capital that causes company value to accelerate.

Only when that happens can we begin to talk about a European phenomenon in tech that begins to challenge Silicon Valley.