Taking a successful tech company public on a London stock market has always been harder than onto NASDAQ. The market is much smaller, and the level of tech knowledge amongst bankers and analysts far less deep than US peers.

During 2014-15 the London tech IPO market started finally showing signs of real life. But since the start of 2016 it has become infinitely harder.

In 2015-16 Magister tracked 21 tech and tech-enabled IPO’s across both London markets (the LSE and AIM), which raised £25m or more, which we consider the minimum for any reasonable level of share trading. This includes companies from e-commerce (boohoo) to a range of fin-tech companies, London’s core tech segment.

Since the start of 2016 the comparable total number of tech IPO’s: two. Misys tried and failed, many others simply didn’t bother. This collective failure is despite the market rising 20% during that period, normally a spur for more IPO’s. 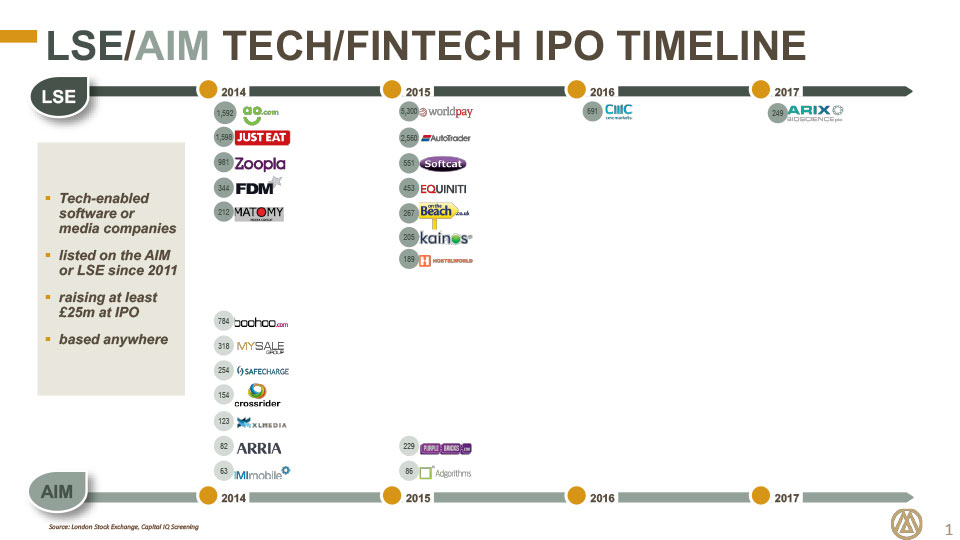 Why on earth would the IPO window be firmly shut at a time of high and rising share prices? The culprit is obvious and now chronic: Brexit uncertainty has been THE major reason for this dearth of activity. Contrast this with NASDAQ, where Snap’s $20B recent IPO has fired the market.

With triggering of Article 50, we fear the London tech IPO will slip from coma to death. For investors and CEO’s who had been looking ahead to a potential IPO in London, this closing of the market imposes significant, incalculable cost and risk. Companies rely in IPO funds to fuel growth, and investors of course rely on IPO’s in part to create the virtuous circle so badly needed. That now looks set to be a pipe-dream for years.