Power management should be viewed as one of the largest single segments in the global IT industry, and a major source of future ‘unicorns’ (companies worth $1B+).

We see the power sector being broken into two categories: those addressing the mobile device/network segment, and general power technologies for other applications.

Mobile Power Efficiency Is One Of the Biggest ‘Hidden’ Markets

We recently advised the shareholders of Eta Devices on its sale to Nokia Networks, and engaged with Nokia and other buyers on just how valuable a cellular network power management technology could be. The answer? Phenomenally valuable.

Power required to run sprawling cellular networks consumes a huge amount of electricity annually. Tech companies overall consume 2% of the world’s electricity, with mobile networks up to half that amount. That’s consumption on a par with the entire airline industry, though far less visible.

We recently advised the shareholders of Eta Devices on its sale to Nokia Networks, and engaged with Nokia and other buyers on just how valuable a cellular network power management technology could be. The answer? Phenomenally valuable.

Here are the main reasons: 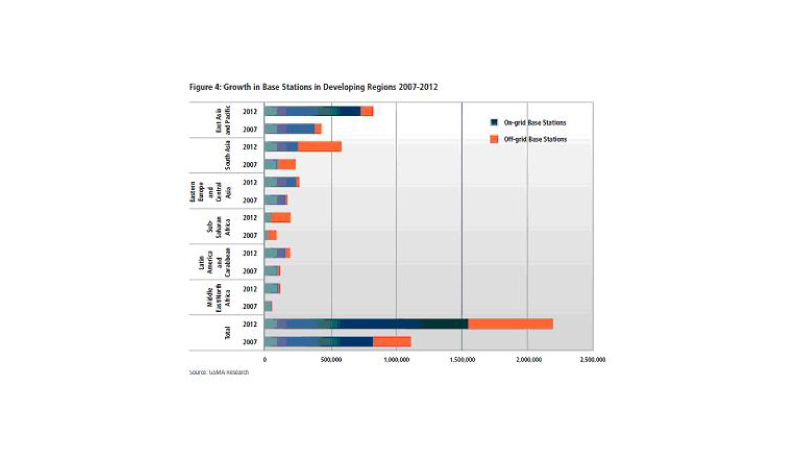 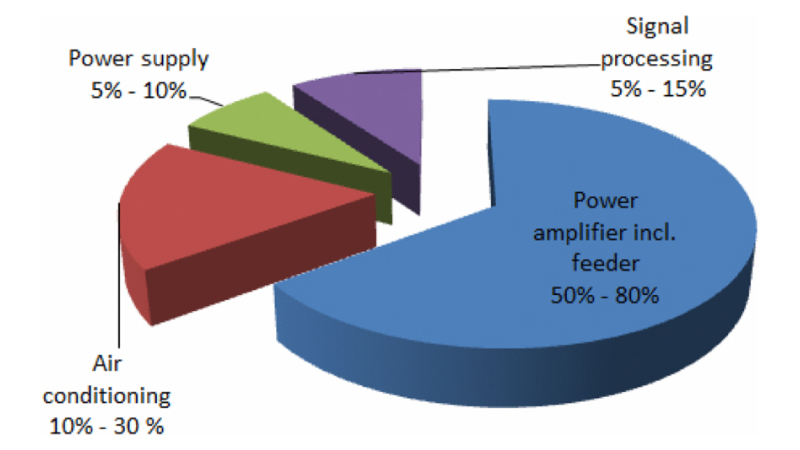 At the same time, on the device side, battery concerns are the biggest consideration for consumers: 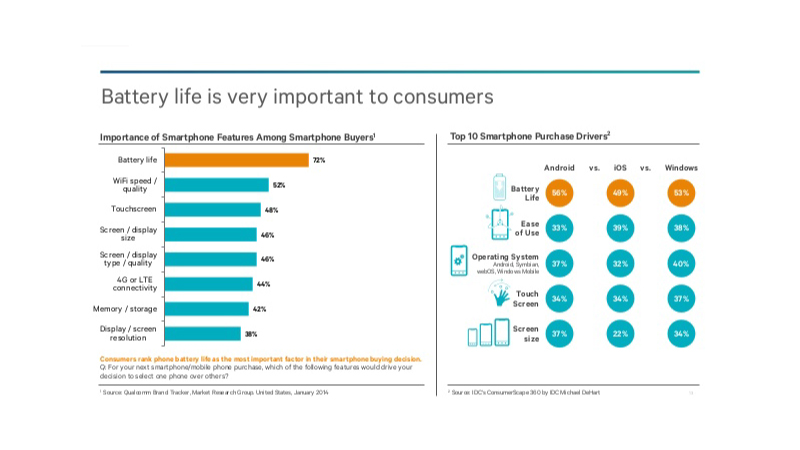 The result in the case of Eta was a company with near zero revenues traded at a very strategic valuation, with Nokia valuing highly the competitive advantage Eta’s technology could bring to next gen base stations. Put simply, drastically cutting operating costs for base stations means delivering exceptional value to Nokia’s best telco network customers.

The value of disruptive power efficiency outside mobile is equally valuable. One data point: Tesla’s current market value. The company has an ‘enterprise value’ of $60B. Only about $5-10B is related to its low volume car production. A big proportion of the remaining $50B is based on application of its battery technology to new market segments outside automotive, something the company has already talked loudly about.

While Tesla’s power technology doesn’t apply to cellular networks or mobile phones, it shows that even beyond the mobile market the value of reducing power in everyday applications is at ‘super-unicorn’ levels already.

Tesla has a cost per warranted kWh delivered about 30% lower than the closest competitor and several times lower than most competitors, including important battery manufacturer like LG, Samsung, and even Tesla’s own battery cell supplier, Panasonic. 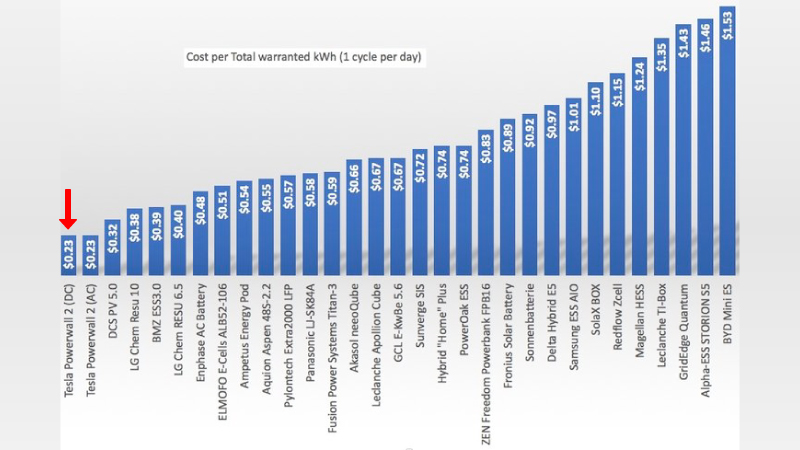 Another data point is Google’s $3.2B purchase of Nest in 2014. At the time Nest was tracking about $250-300m of revenue from selling 40,000 fairly simple thermostat devices a month. That’s 10x revenue for a basic, low margin easily-replicable piece of hardware. One driver for value is the heat savings Nest brought customers, and the consequent value of data gleaned from rapidly expanding customer usage as a result.

How much was the value of Nest’s power savings functionality, as opposed to ‘just’ selling $300m of hardware? Logitech’s $2B standard peripherals hardware business is worth $5B. So by (very rough) inference perhaps $1-2B of extra value was put on Nest’s power efficiency functionality.

Power efficiency is so valuable that both stock markets and strategic buyers are prepared to put billions of dollars of premium value on those companies with any proven technology in key power efficiency markets. That premium translates all the way down to technology vendors like Eta Devices, and many others.

We reckon in total $ hundreds of billions of ‘strategic value’ are being placed on power efficiency device companies today, across all different segments of the tech industry. We also believe the sector would benefit hugely from being tracked as a sector, with both mobile and non-mobile sub-sectors. That way, the total value creation opportunity can become clear and visible to investors and corporates alike.

Meanwhile we consider it the most valuable tech segment no one is talking about.